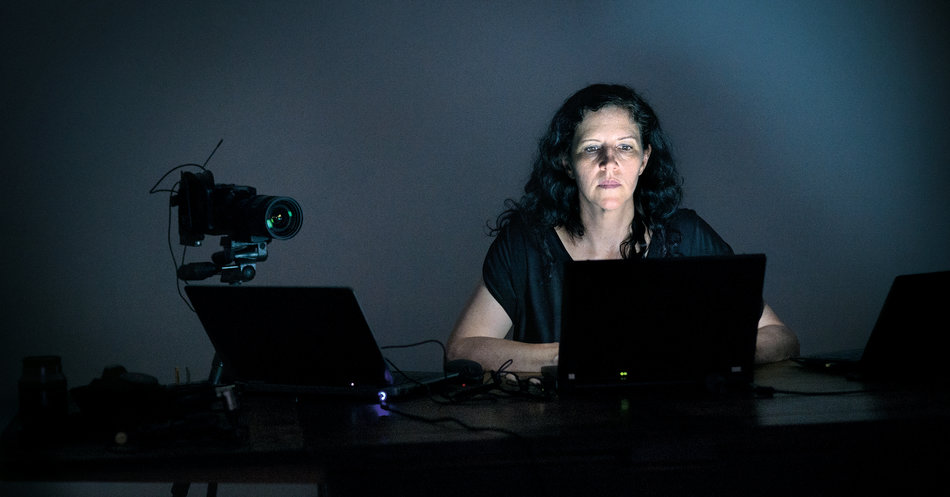 This past January, Laura Poitras received a curious e-mail from an anonymous stranger requesting her public encryption key. For almost two years, Poitras had been working on a documentary about surveillance, and she occasionally received queries from strangers. She replied to this one and sent her public key — allowing him or her to send an encrypted e-mail that only Poitras could open, with her private key — but she didn’t think much would come of it.

Why he turned to Poitras and Greenwald.

The stranger responded with instructions for creating an even more secure system to protect their exchanges. Promising sensitive information, the stranger told Poitras to select…

2 thoughts on “Laura Poitras: A Role Model for Encryption-Savvy Journalists”