omg i am so worried … nothing is working in Syria, noticed it this morning before work when even the SANA Logo was gone from my page …. 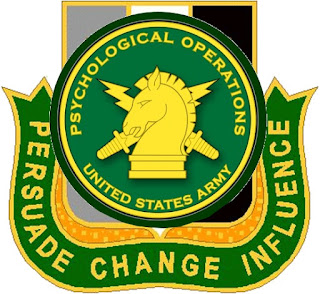 November 29, 2012 (LD) – In early summer, NATO had attempted to overwhelm Damascus and Aleppo with a torrent of psychological operations, communication disruptions, foreign terrorists crossing Syria’s borders, and a devastating assassination of top Syrian officials in the heart of Damascus. The idea was to cause panic, division, mass defections and fold the Syrian state when in reality, it was more than able to fight on. Syria called the bluff and here it still stands.

With the Israel-Gaza charade concluded, it was reported that NATO would pivot back toward Syria – and it…